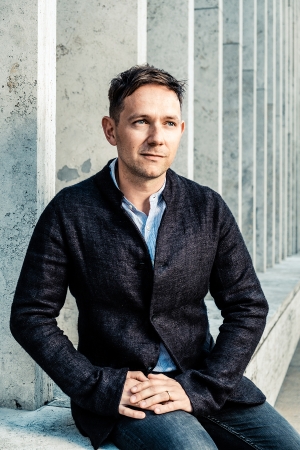 In 2017 Iestyn received an Olivier Award nomination for singing the role of Farinelli in Farinelli and the King with Mark Rylance, a Globe Theatre production which was revived in the West End and on Broadway.

Celebrated on the concert platform, he has performed at La Scala Milan, the Concertgebouw in Amsterdam, Tonhalle in Zurich, Théâtre des Champs-Élysées in Paris, at the Barbican in London and Lincoln Centre New York. Recent highlights include concerts with William Christie and the Royal Concertgebouw Orchestra, Bernard Labadie and Les Violons du Roy and the Handel & Haydn Society, Jonathan Cohen and Arcangelo at the BBC Proms, and a highly acclaimed performance of Gluck’s Orfeo ed Euridice at the 2019 Edinburgh International Festival with Labadie and the English Concert. This season he joins Fretwork for  Purcell and Nyman in an extensive tour of the U.S., Laurence Cummings and the Orchestra of the Age of Enlightenment in Bucharest for Orfeo, Harry Bicket and the New York Philharmonic for Messiah, Emmanuel Haim and the NDR Elbphilharmonie Orchestra for the St. John Passion, and will sing the world premiere of Tim Watts’ A World in the Moone on tour with the Britten Sinfonia.

A committed recitalist, with repertoire ranging from Dowland to Clapton, he is a regular guest at Carnegie Hall, New York and has curated residencies at both the Wigmore Hall and Saffron Hall. At the start of the season, Iestyn celebrated his 40th birthday with a special concert at the Wigmore Hall, where he was presented their prestigious Gold Medal.

Iestyn has twice been awarded the Gramophone Recital Award, and in 2017 won the Gramophone Baroque Vocal Award for his Bach Cantatas disc with Arcangelo and Jonathan Cohen. In 2017 he was awarded an MBE for his services to music.

END_OF_DOCUMENT_TOKEN_TO_BE_REPLACED
The contribution of Andrew Nethsingha and St John's College, Cambridge to the Evensong tradition - both in the chapel and on record - deserves great praise