Evensong with Joanna Ward's 'The Banquet'

This event has now passed 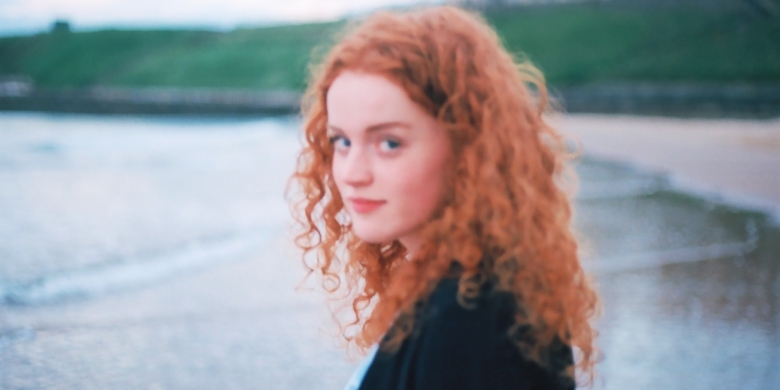 Men's Voices Evensong with Joanna Ward's 'The Banquet,' the first of our new commissions this term.

Joanna is a 19-year-old composer from Newcastle upon Tyne, currently reading music at Jesus College, Cambridge. Her works have been commissioned and workshoped by organisations including the Royal Northern Sinfonia, the St Andrews Voices Festival, the Gesualdo Six and the Cambridge Music Festival. She is currently part of the prestigous Sound and Music Scheme 'Next Wave' and the Helios Collective's 'Formations 2017,' a platform for the creation and production of new opera.

Joanna's thoughts on the work: "The brevity and simplicity of the text I chose to set, a fragment from the Song of Solomon, allowed a static, minimal framework to be built, to which I then added textural and tonal detail to give the work its trajectory and coherence. The inclusion of the double bass complements the richness of the men's voice ensemble, whilst adding timbral and textural complexity."

The music for Evensong is as follows:

This work has been composed for the College Choir, with funding from Paul and Joanna Lindsell and Jeremy and Jodie Podger, and receives its first performance this evening. The music is scored for Choir and Double Bass.

We celebrate the rich heritage of the choir through a new album The Tree, featuring live recordings from St John's College Chapel that play with the idea of growth

END_OF_DOCUMENT_TOKEN_TO_BE_REPLACED
The contribution of Andrew Nethsingha and St John's College, Cambridge to the Evensong tradition - both in the chapel and on record - deserves great praise