Orlande de Lassus was one of the most influential composers of the Renaissance. He was born in modern-day Belgium and worked in a variety of different locations across Europe, from Mantua to Munich.

Lassus's compositional output was prolific across sacred and secular vocal genres, including 530 motets, 175 Italian madrigals and vilanellas, 150 French chansons and 90 German lieder as well as at least 60 masses and a whole host of other liturgical repertoire.

Allegedly, Lassus was kidnapped three times as a boy on account of the beauty of his singing voice. 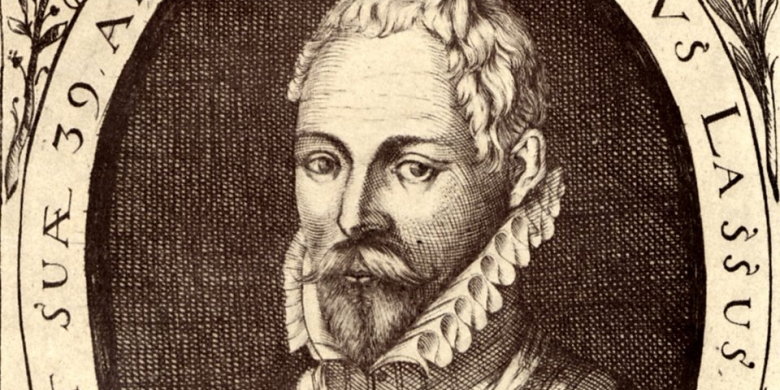 Ash Wednesday is the first album on the 'St John's Cambridge' label to present a live service broadcast in its entirety.

This Easter Term, the College will be providing a variety of services online which will feature both the College Choir and St John's Voices