This week's webcast is of Choral Eucharist in which we commemorate those who gave their lives in the two World Wars, and all subsequent conflicts. The choir sings the setting of the Requiem (Op. 9) by Maurice Duruflé, and Douglas Guest's For the Fallen.

Maurice Duruflé (1902 - 86) was commisioned to write a Requiem mass by the collaborationist Vichy regime in 1941. Work on the Requiem finished in 1947, three years after the collapse of the Vichy regime, with Duruflé dedicating it to the memory of his father. At the time of commission, Duruflé was working on an organ suite which used themes from Gregorian chant. He incorporated some of these sketches into the Requiem; almost all of the thematic material originates from the Gregorian Mass for the Dead. 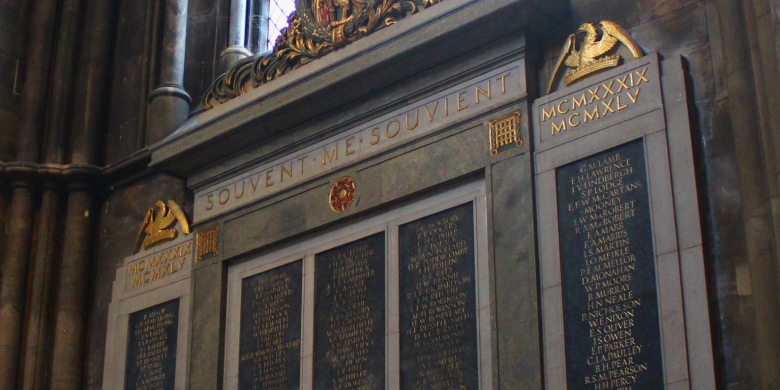 END_OF_DOCUMENT_TOKEN_TO_BE_REPLACED
The contribution of Andrew Nethsingha and St John's College, Cambridge to the Evensong tradition - both in the chapel and on record - deserves great praise