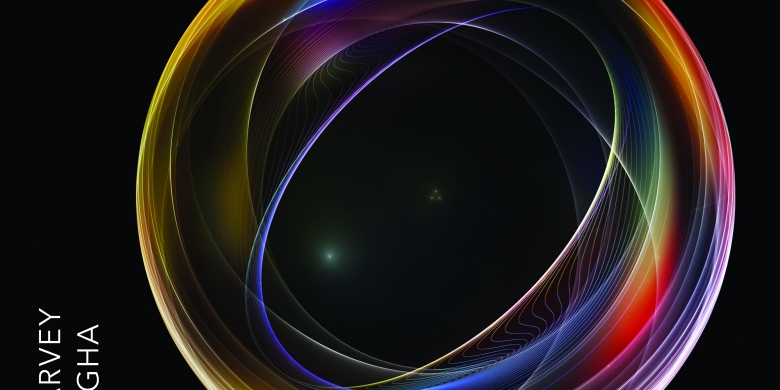 The Choir's newest recording was released on Friday, with a special Evensong and Reception.

'Deo' features music by Jonathan Harvey, who died in 2012, including 'The Annunciation' which was written especially for the College's Qunincentenary celebrations and was heard as the introit at Friday's service.

Harvey's anthem 'Come, Holy Ghost' also featured in the service, and former Organ Scholar Edward Picton-Turbervill returned to play 'Laus Deo' as voluntary.  The congregation of Johnians, music industry professionals and members of the Harvey family then enjoyed a drinks reception during which Andrew Nethsingha spoke movingly about the spiritual impact of Harvey's music.

The disc can be purchased now online here or from Heffer's bookshop in Cambridge. 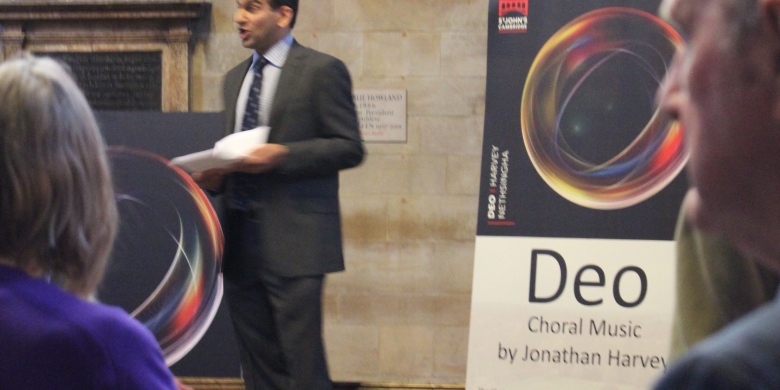