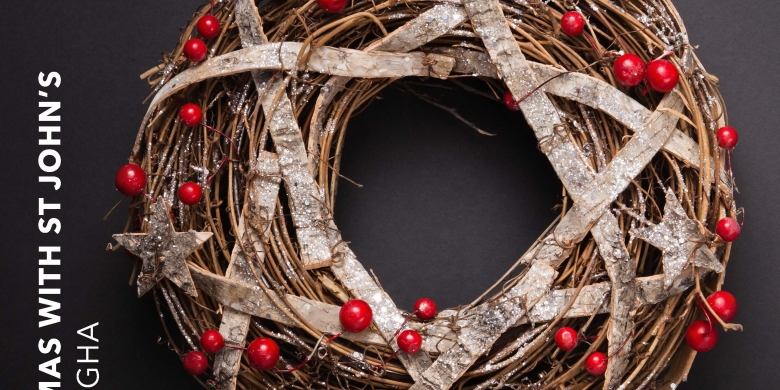 St John’s College Choir is pleased to announce that Christmas with St John's, a brand new recording of traditional and contemporary music for the Advent and Christmas seasons, will be released this year.

The Choir is well-known for its annual Advent broadcast on BBC Radio Three and the recording includes Michael Finnissy’s John the Baptist, written especially for this service in 2014.

This disc forms the second release from the College's exciting new record label (an imprint on Signum), a follow-up the phenomenally successful Deo released earlier this year.

Christmas with St John's will be available as a CD and from all good retailers from October 21 2016.