The Choir to release 'Mass in G minor'

We're delighted to announce the forthcoming release of Mass in G minor, the fifth album on our 'St John's Cambridge' record label with Signum Records, featuring music by Ralph Vaughan Williams. The disc is released on Friday 18 May, and is available to pre-order here.

On launch day, join us for Evensong in St John's College Chapel at 6:30PM, where we will perform music by Vaughan Williams. If you cannot make it, you can watch the service streamed live by Classic FM via Facebook, a first for both Classic FM and the Choir.

The first review came from Choir & Organ Magazine, which praised its “clean lines, rounded, tone and a near perfect balance of voices,” as well as giving the disc a five star rating. Look out for Andrew's interview with the editor of Gramophone Magazine, Martin Cullingford, as well as the review of the disc in the next edition of the magazine.

The disc features trumpeter David Blackadder, who performed in the majestic 'Lord, thou hast been our refuge.' We're delighted to hear that he will be playing at the forthcoming Royal Wedding of Prince Harry and Meghan Markle.

The sleeve notes for the disc are written by Dr Ceri Owen, a research fellow at Sidney Sussex College, Cambridge, whose research is concerned with late nineteenth- and early twentieth-century British music and musical culture. 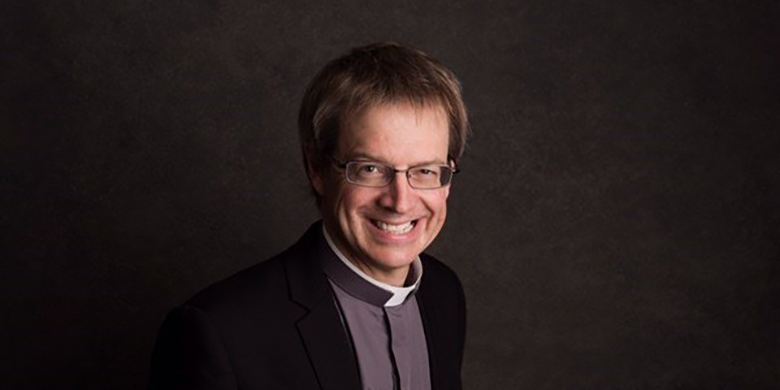 A Tribute to Duncan

Mass in G minor is dedicated to the former Dean of Chapel, the Revd Duncan Dormor, in recognition of his part in creating our label in collaboration with Signum Records, as well as all the support he has given the Choir first as Chaplain (1998-2002) and then as Dean (2002-2017) at St John's College.

The history of Vaughan Williams and St John's

The Choir first recorded music by the composer in 1963 under George Guest. The Choir's fifth record, 'Twentieth Century Church Music', featured 'Lord, thou hast been our refuge' accompanied by organist Brian Runnett and trumpeter Peter Owen. The piece also features on 'Mass in G minor.'

You can listen to the track on Spotify:

Lord, Thou Hast Been Our Refuge

“This is a very fine disc indeed. Andrew Nethsingha has chosen the music with great discernment and conducts it with evident commitment and understanding. The choir sings marvellously from start to finish.”

Recorded on
Listen now
END_OF_DOCUMENT_TOKEN_TO_BE_REPLACED
The contribution of Andrew Nethsingha and St John's College, Cambridge to the Evensong tradition - both in the chapel and on record - deserves great praise