'Christmas with St John's' released in the UK 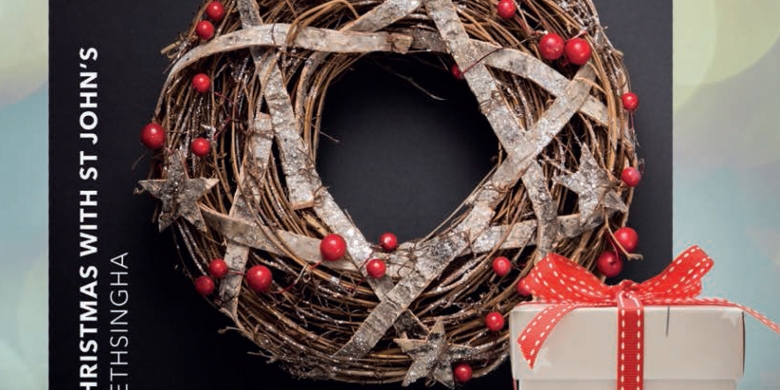 Following on from the Choir’s success in promoting new and exciting repertoire, its most recent festive recording features works from composers including Michael Finnissy, who’s piece John the Baptist was commissioned for the Choirs’ well-known Advent broadcast on BBC Radio 3. Bob Chilcott’s The Shepherd’s Carol was commissioned by Stephen Cleobury, who along with John Scott – composer of Creator of the Stars of Night – were once Organ Scholars at St John’s.

The traditional seasonal classics have not been overlooked, however, as the recording includes many favourites such as Ding Dong! Merrily on High, O Little Town of Bethlehem and The Holly and the Ivy.

To hear some of these works live, do come to one of our Christmas concerts this December.

Whatever your preference, this recording will serve as a marvellous soundtrack to your festive season.