New music commissioned by the Choir of St John's 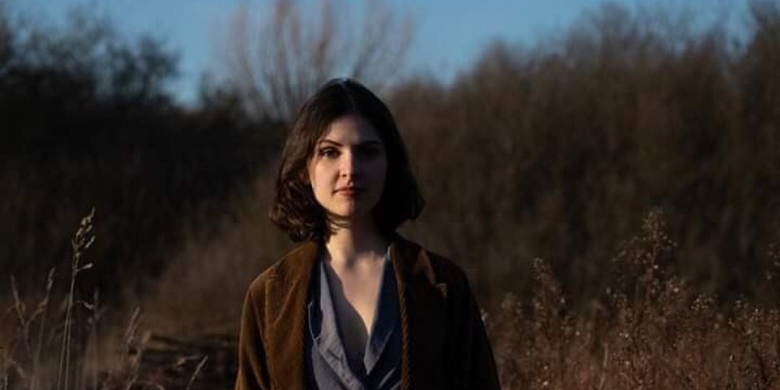 The Choir of St John's premieres works by emerging and established composers during its Easter Term services.

In May, the Choir gave the first performance of Julian Anderson's 'St John's Service', commissioned to mark the 150th anniversary of the Consecration of St John's College Chapel.

On 5 June, the Choir presents a new work by Anna Semple, a recent Music Graduate from the University of Cambridge and winner of the inaugural Composer Competition for the Cambridge Female Composers Festival. The work receives generous support from Paul & Joanna Lindsell and Jeremy & Jodie Podger.

Since 2017, the Choir has worked closely with its Composer-in-Residence - Michael Finnissy, who has written a cycle of nine works called 'Anthems and Voluntaries'. This cycle for choir and organ receives its first full performance in the College Chapel on Friday 28 June 2019.

The Choir is grateful to the generosity of the Master and Fellows of St John's College for supporting these works, and for its continued support of music-making at the College.

Recorded on
Listen now
END_OF_DOCUMENT_TOKEN_TO_BE_REPLACED
Nethsingha is his own man and absolutely his own musician, which is why his choir continues to evolve and lead