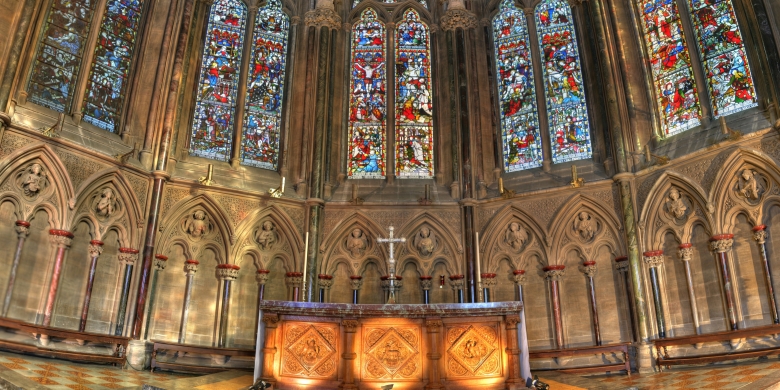 Recording sessions began in the College Chapel on 11 July for a new disc due for release in 2017.

Including masses by Poulenc and Kodaly and music by Janacek, the disc will be the third by the Choir to be released on St John's College's newly-launched recording imprint on Signum Classics.

The first disc, Deo, released in May 2016, gained critical and popular acclaim, with five-star reviews in The Observer, BBC Music Magazine and Choir and Organ, and a coveted 'Editor's Choice' selection in Gramophone.  The next release will be Christmas with St John's due out in autumn 2016.