Stream 'God is Gone Up' from forthcoming Choir release 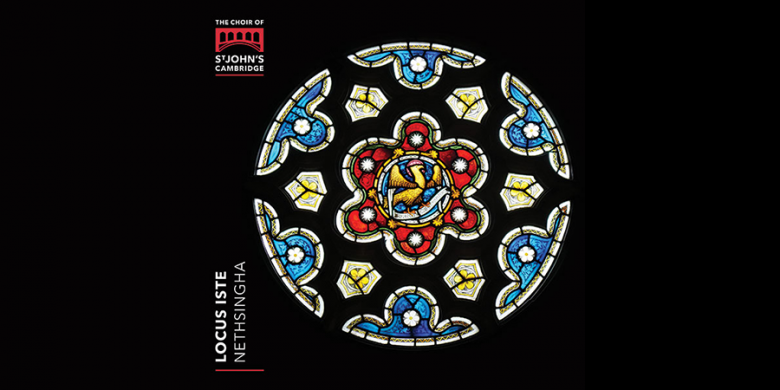 The Choir's new recording of Finzi's 'God is Gone Up' is available to stream on Spotify.

The piece is the first of fifteen tracks that appears on the Choir's forthcoming release - Locus Iste - which marks the 100th recording by the Choir and the 150th anniversary of the consecration of St John's College Chapel.

The fifteen tracks reflect the past 150 years of choral music, carefully selected by Director of Music Andrew Nethsingha to mark each of the ten-year periods since the Chapel's consecration in 1869.

God is Gone Up

Recorded on
Listen now
END_OF_DOCUMENT_TOKEN_TO_BE_REPLACED
The contribution of Andrew Nethsingha and St John's College, Cambridge to the Evensong tradition - both in the chapel and on record - deserves great praise